Idaho Public Television aired an episode of Outdoor Idaho focused on the Boise Foothills last night. Producer Joan Carten-Hansen did a knock-down job of nailing all of the things that make the Foothills so special to all of us who live in the Boise area. The first few minutes of the episode discuss the history of the Foothills, taken from the history that SHRA wrote for the City of Boise back in 2005. Then, the second half examines how people use the Foothills today, including a long segment featuring my running group which I have to admit was fun to do. The variety of people who love and cherish the Foothills is astounding, and the story of how citizens’ appreciation of them has grown over the past 100 years is the story of Americans’ increasing values and appreciation of our natural environment throughout the 20th century. It’s worth watching if you missed it when it first aired last night: Outdoor Idaho: The Boise Foothills 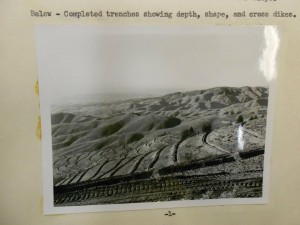 Jennifer Stevens: Hull’s Angels: The Story of the Boise Foothills