While perusing the United States Geologic Survey (USGS) water-supply papers recently, SHRA researchers were surprised to find a paper from 1917 titled “The Divining Rod: A History of Water Witching.”[i] USGS papers tend to deal with river hydrology or aquifer resources, so this topic was quite a change. What did the USGS have to say about dowsing – the practice of using a divided stick or divining rod to find groundwater? 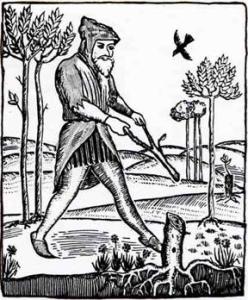 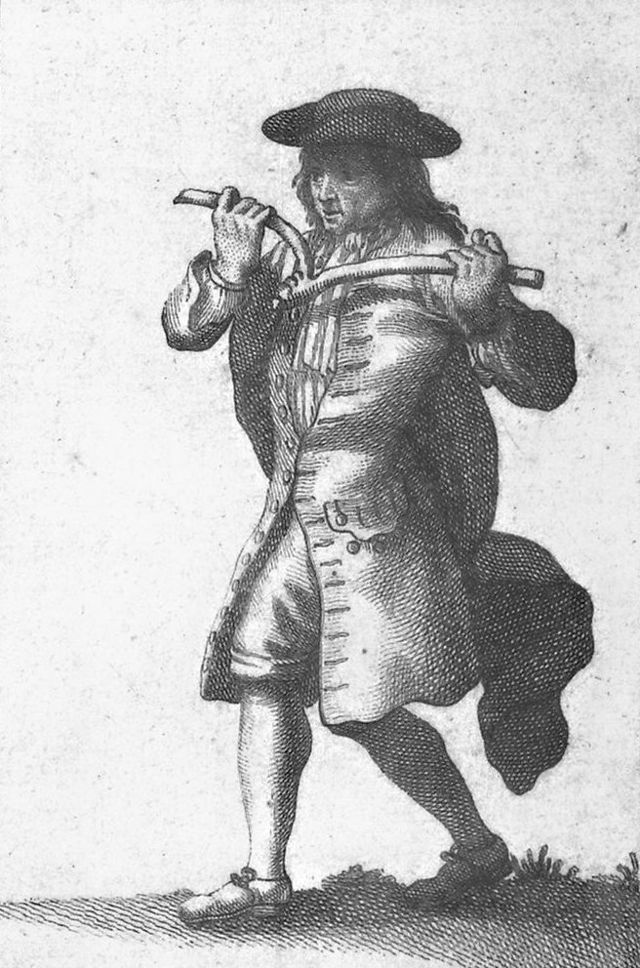 Quite a lot, actually. Calling the practice of using a divining rod for “locating minerals, finding hidden treasure, or detecting criminals” “a curious superstition,” the USGS entreated the public to stop sending inquiries about dowsing. O.E. Meinzer, Chief of the agency’s Groundwater Division, did not hesitate to point out the “practical uselessness of ‘water witching,’” noting with amazement that the general public did not seem deterred by the “absolute lack of positive results,” maintained an active interest in the matter, and continued to undertake “exhaustive investigations and pseudo-investigations” to try and explain dowsing. The USGS received numerous inquiries from people wanting the agency to do even more studies, but on this matter Meinzer was firm: “It is difficult to see how for practical purposes the entire matter could be more thoroughly discredited . . . further tests by the USGS of this so-called ‘witching’ for water, oil, or other minerals would be a misuse of public funds.” Meinzer ended with a directive to all: stop spending money on any instrument devised for locating groundwater.

According to this history, the divining rod had been used through the centuries to locate and analyze ore, find hidden treasure, reestablish lost property boundaries, detect criminals, analyze personal character, cure diseases, trace stray pets, prevent ill fortune, locate wells, trace underground streams, determine groundwater volumes and depths, determine the cardinal directions, and find the height of trees. The practice aroused controversy wherever it was used, accused of being superstitious, vain, and even demonic. And the explanations behind the rod’s movements were as wide ranging as its uses, paralleling the latest scientific discoveries from electricity to magnetism, involuntary muscular movements to psychological control.

But how did the USGS explain all the times when dowsing seemed to work? “In many areas water would be hard to miss,” the USGS explained in a 1988 response to inquiries, which had clearly not stopped in 1917. “In a region of adequate rainfall and favorable geology, it is difficult not to drill and find water!”[iv]