This October, SHRA had the chance to explore Hells Canyon on the Snake River, North America’s deepest river gorge. From the water, the many layers of cliffs, hills, and mountains rise 7,400 feet to the Seven Devils Mountains on the Idaho side, and more than a mile to the canyon rim on the Oregon side. As you can see in our snapshots below, it was quite a trip. 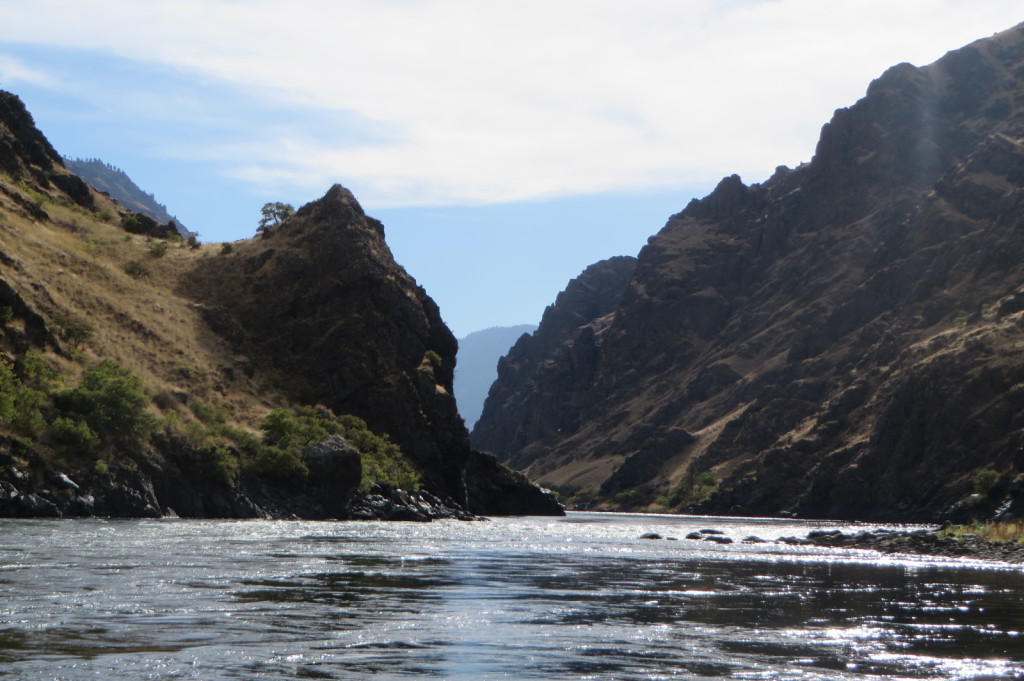 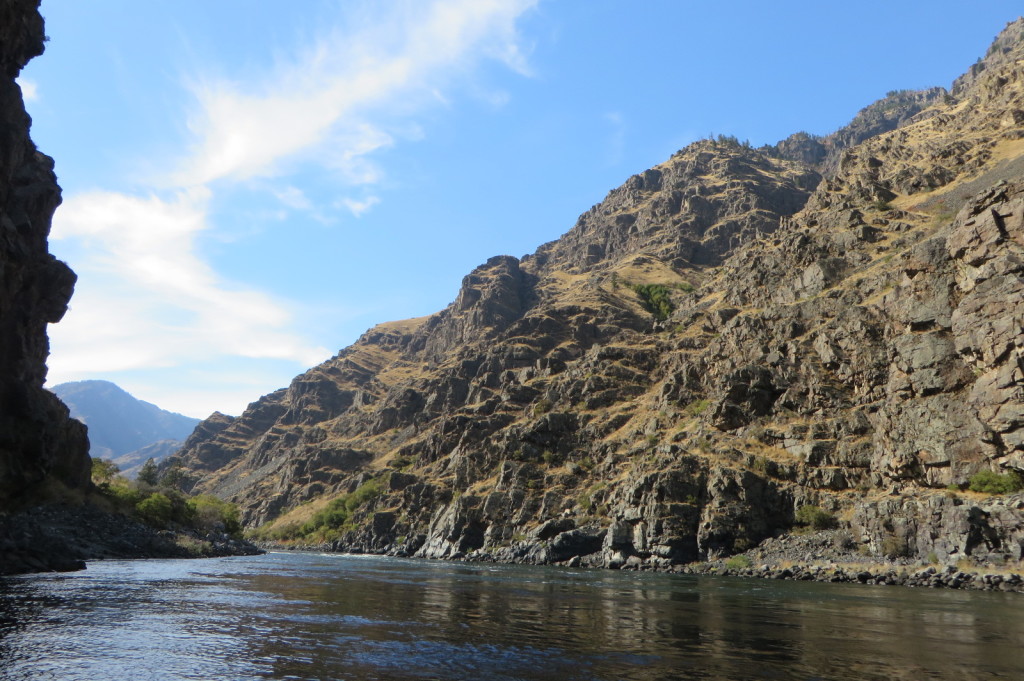 While we traveled in a modern jet propulsion boat (shown below)  and navigated the canyon’s huge rapids with relative ease, historic runs through Hells Canyon did not enjoy the same luxuries. The lower images below, snapped in the visitors’ center at Hells Canyon Dam, show what travel through the canyon was like more than a century ago. The photos made us grateful for our boat, captain, and lifejackets. 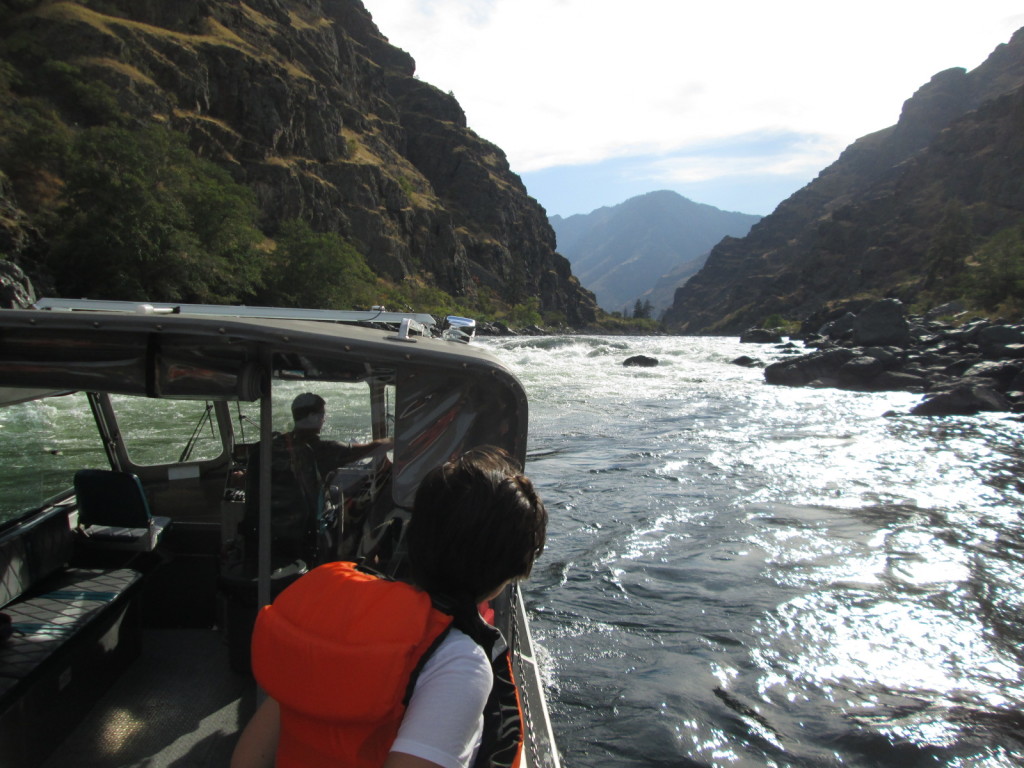 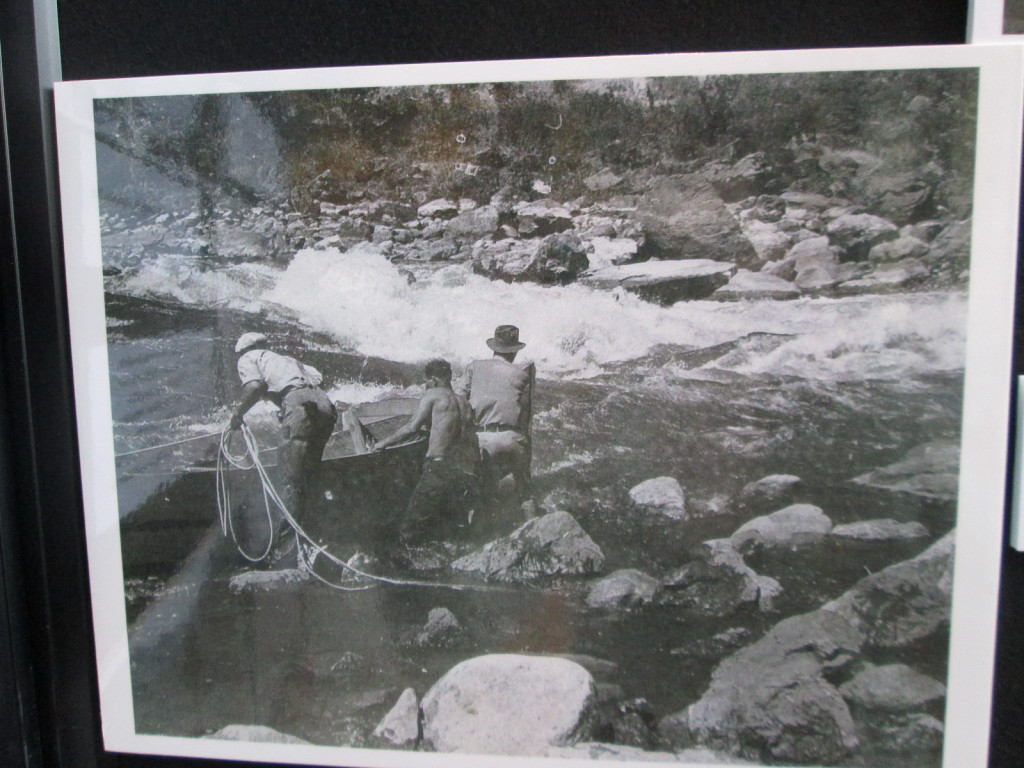 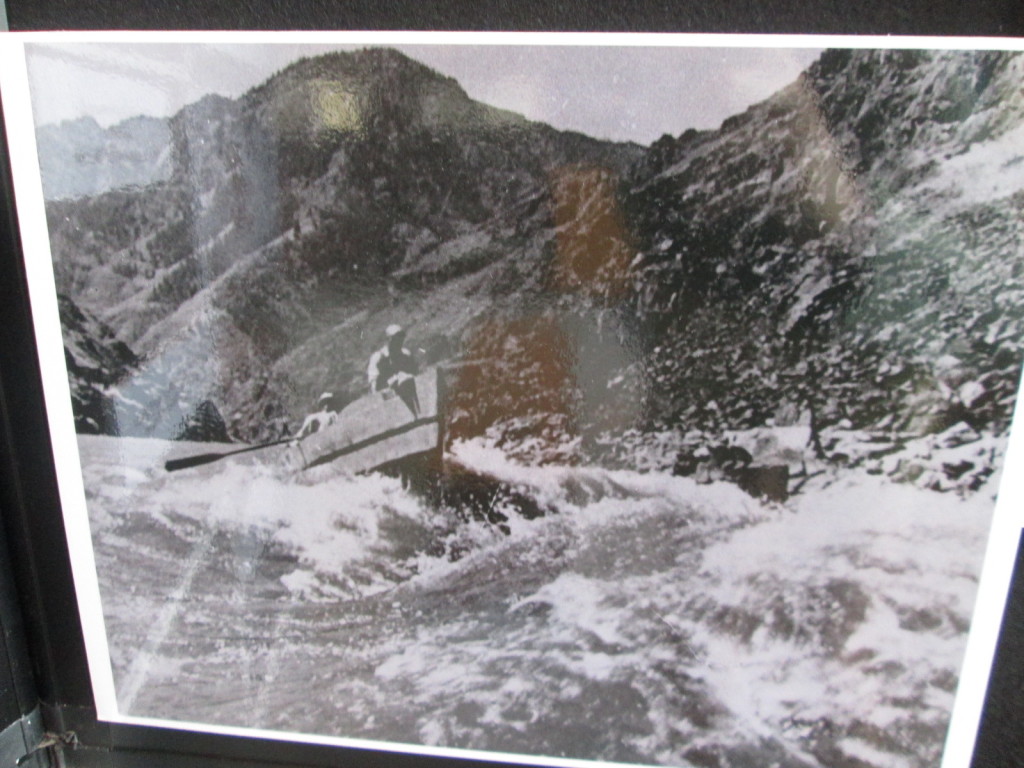 There was plenty of history in the canyon, including the Kirkwood Ranch, shown below, which offered us a glimpse into canyon life in decades past. Established as a cattle ranch in 1855, Kirkwood’s most famous owners were Len and Grace Jordan. Years after raising three kids and thousands of sheep deep in Hells Canyon, Len Jordan became Idaho’s 23rd Governor 1951 and a U.S. Senator in 1962.

While life in Hells Canyon could not have been easy, we know that homesteaders enjoyed one convenience: U.S. Postal Service mail delivery. Look closely in the last photo below, and you’ll see one of the old mailboxes, just a short way up the path from the river. Mail has been delivered, by boat, to this and other riverside mailboxes since 1919. It’s still delivered that way today, in fact. Perhaps we will start sending the SHRA newsletter by boat soon! 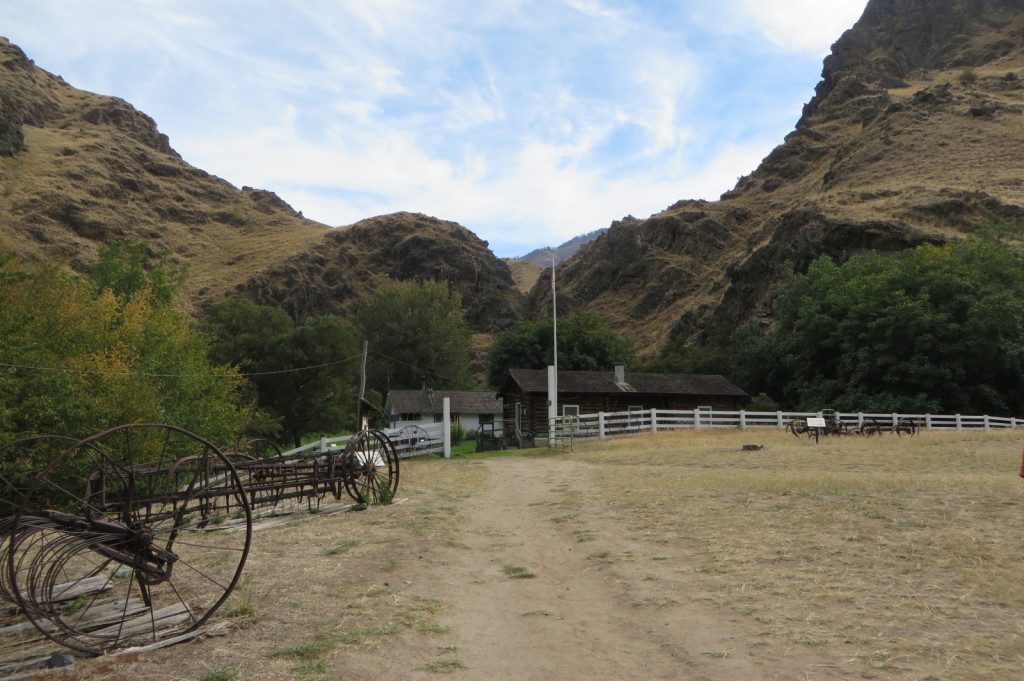 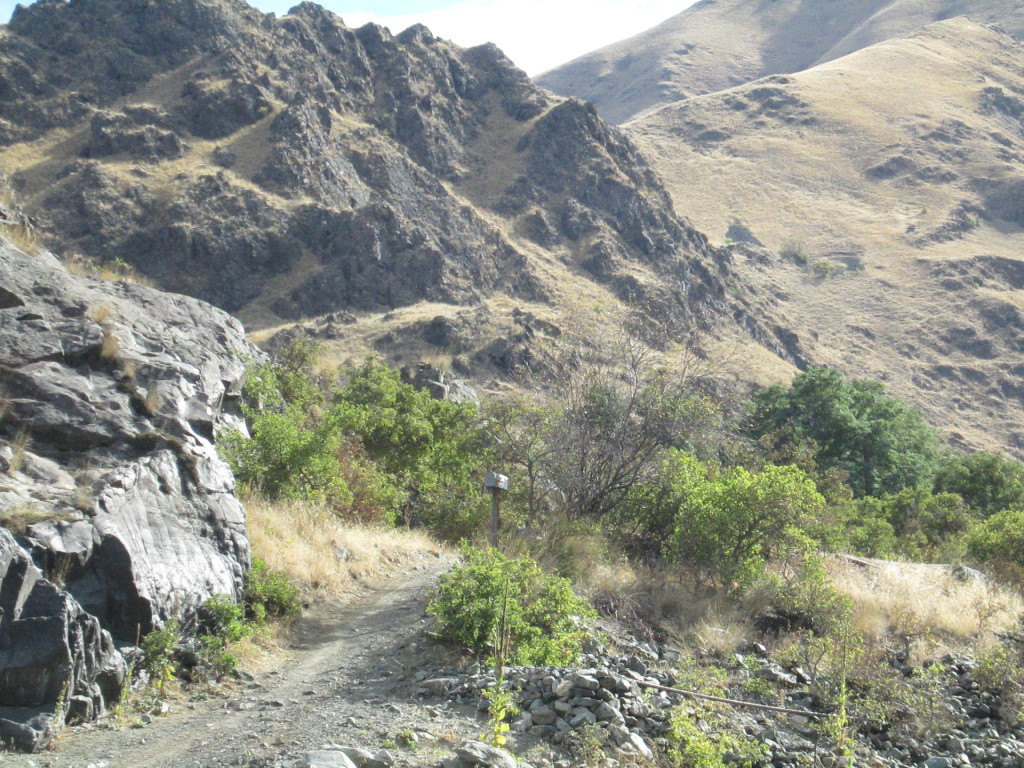