Last night, over dinner with my aunt and uncle, who were visiting from Massachusetts, we got into a discussion about the historical research we do at SHRA, its links to current environmental issues, and methodology, something that sounds boring and mundane, but something that had us sitting around the dinner table far into the evening. How do we approach the work we do at SHRA? What research questions guide us? How and when do we analyze? Do we ever interpret? Are there objective historical truths to be found in the archives, or does history depend on the writer, the compiler, and the researcher? And ultimately, for me, trained in environmental science rather than in history, what does it meant to think like a historian?

Pearls Before Swine by Stephan Pastis

One of the tasks I was first assigned when I joined SHRA two years ago was to conduct newspaper research on 1960s-era pollution in a Washington river. I was given a range of dates to research, picked one year at random – let’s say 1966 – and jumped in. Anyone trained in history would probably laugh at me, but it took me a few days, slowly working my way through the pollution, sewage violations, and industrial discharges of the late 1960s, to realize that I should’ve started in 1960 and moved forward. I certainly think chronologically – I would imagine we all do – but I had never really allowed time to dictate my research methodology. While a silly example of (not) thinking like a historian, this early experience at SHRA was eye-opening. It showed me just how much our research methods – our thinking methods – are connected to our disciplinary lens and training.

By now, I’ve been part of enough projects at SHRA to see and appreciate how the historical method works, to watch the evidence slowly mount up from archival sources, newspaper research, government reports, and correspondence – bits and pieces from which emerge larger patterns, trends, and arguments. Secondary sources are icing on the cake, providing a broader framework for the amassed evidence, or a reality check for us researchers, to fill in how what we’ve found fits into the larger arc of U.S. history, or natural resource law, or environmental understanding. I’ve learned just how much the details matter when you’re thinking like a historian. Dates are sticking better now than they did before; it’s like everything is queuing up for me, chronologically of course, a march of letters and reports and meeting minutes stretched out through time to be tapped into and mined for evidence. 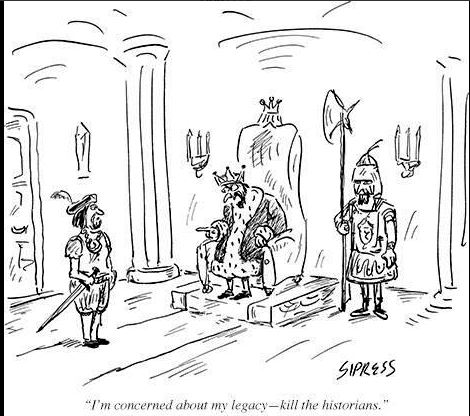 But things get a little tricky, because at SHRA we do environmental history. Our research projects all stem from some current environmental issue – pollution, or a dispute over water rights, or litigation over a road, plot of land, or grandfathered uses in a National Forest. Thinking like an environmental historian seems to require a hybrid methodology, for we must remain grounded in the current environmental issue that has prompted our research. We head back to the beginning of the line of evidence and start the march forward to determine why things are the way they are, but in the end, the questions about today’s water, land, or natural resources are what drive our research path. While history might dictate our methodology in the archives and during our document review, the reality of today’s environment is still paramount and can’t ever slip into the background. 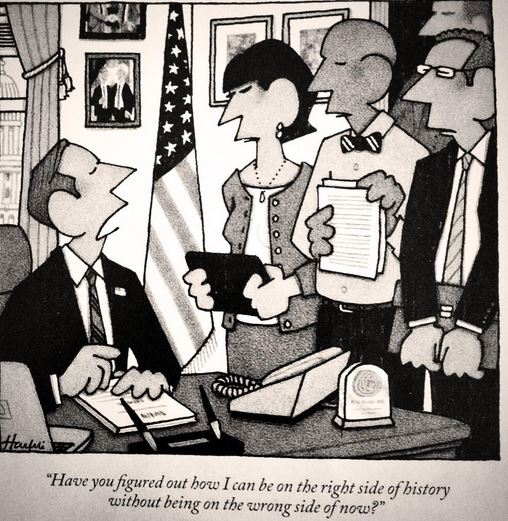 This is a hard balance to strike. Trained to make sense of today’s landscapes and landforms, part of me wants to dive into the here and now, into today’s environment, and piece together the past from there. What kind of pollution is in that Washington river today? Where is it? Where did it most likely come from? What current environmental issues is it causing, and how serious or far-reaching are the impacts? But at SHRA, steeped in primary documents that slowly reveal what happened on the ground, I have come to appreciate the danger in biasing research towards the known end rather than letting historical evidence speak on its own. That said, it’s also dangerous to get swept up in the history, or “caught in the weeds,” as we often say, to let methodology take over and forget about the very real river at the heart of the project. That’s where we have to think not just like historians, but like consulting environmental historians, and recalibrate, maintaining the right balance between historical methods and current issues.