This past summer the state of our country’s water resources came to a boiling point. As drought pervaded and fires scorched much of the American West, conflict also simmered in Washington D.C. over the Army Corps of Engineers (Corps) and the Environmental Protection Agency’s (EPA) redefining of the phrase “waters of the United States” under the Clean Water Act (CWA).

The CWA has its roots in the 1948 Federal Water Pollution Control Act, which was the first major U.S. law to address water pollution. As the environmental movement swept the country in the 1960s and 1970s, public awareness and concern for controlling water pollution ballooned, leading to extensive amendments in 1972[i] to the original law. The amendments were passed in the wake of the Cuyahoga River bursting into flames from a floating oil slick,[ii] as the nation committed itself to the restoration and maintenance of our nation’s water bodies.

Among many other things, the CWA requires the Corps and EPA to protect the integrity of the “waters of the United States.” The ambiguity of the phrase has prompted litigation that has reached the chambers of the U.S. Supreme Court on more than one occasion. In response to the cumulative weight of several Supreme Court decisions, primarily Rapanos v. United States (2006) and Solid Waste Agency of Northern Cook County v. U.S. Army Corps of Engineers (2001), the Corps and EPA jointly published a final rule on June 29, 2015 that redefined the contentious phrase. Specifically, the new rule sought to elucidate the waterways the Corps and EPA managed under the CWA, which traditionally covered “navigable waters” but was nebulous on smaller tributaries and wetlands.[iii] 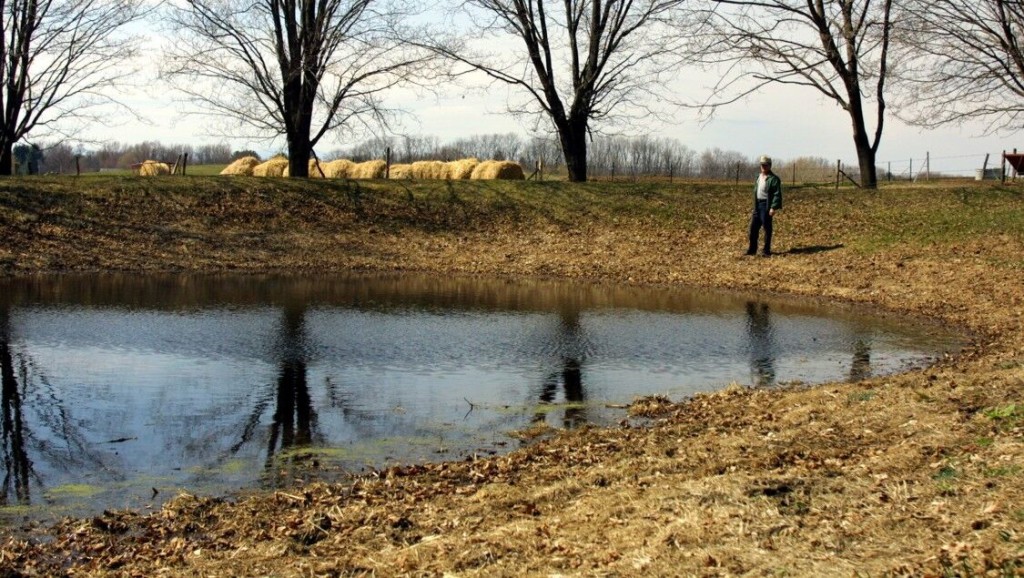 Opponents of the new “waters of the United States” rule are against regulating smaller water bodies, while the Corps and EPA maintain those small waterways feed into larger water bodies, which could become drinking water. Source.

The new rule was met with vehement opposition, particularly by businesses and manufacturers who denounced the rule’s regulatory overreach. North Dakota’s federal district court led the charge in thwarting implementation of the new rule by issuing an injunction, which outlined that the thirteen states[iv] that had obtained the preliminary injunction would remain accountable to prior regulations but would not be subject to the new rule. As the Corps and EPA prepare to enact their new definition in the 37 other states, eyes will remain fixated to see if the waters of the United States bubble over with more controversy.[v]

[i] After the 1972 amendments, the law became commonly known as the Clean Water Act.