Today’s blog is the second installment in SHRA’s series on libraries. The first installment discussed the role that libraries played in historic mining towns. Today’s installment looks at the more contemporary issues that mining communities face.

When people think of U.S. mining industry history, many people immediately think of the 1850s California Gold Rush. But the history of the larger mining industry, with its many booms and busts, is still being written. In fact, the industry’s cyclical nature means that the country is once again in the middle of a boom. Today’s hot commodity is shale oil and natural gas, extracted through a new process known widely as fracking, and the Bakken Oil Field of North Dakota is ground zero for the industry. However, the communities that surround this area are not quite like the “company towns” of days gone by. While the extractive industry has undoubtedly changed and evolved over the course of the 20th century, are the surrounding communities facing challenges similar to those of 100 years ago? And if so, will public libraries play a role in solving some of these problems in the 21st century in the same way they did in the early 1900s? 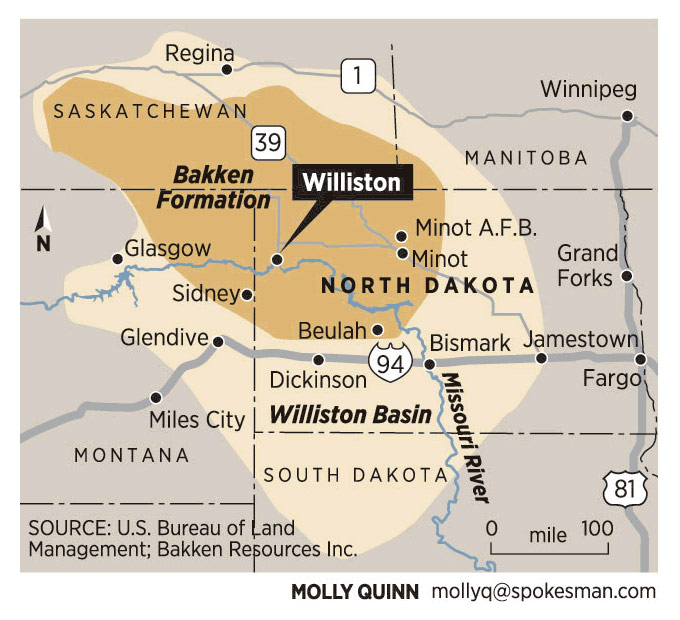 Mining towns of today, like those of a century ago, face challenges that often exist uneasily alongside the benefits of steady employment and higher wages triggered by the presence of a mining operation. In the early 1900s, residents’ myriad foreign origins led to language barriers that challenged mining industry towns. However, today’s logistical and infrastructure challenges do not discriminate against place of origin, ethnicity, or language. Towns struggle less with creating a sense of community than providing the much needed services to the instant community of workers and families who, in many instances, arrived overnight. In fact, many support communities have reported that they are suffering at least as much as they are benefitting from the latest extractive industry boom.

100 years ago, it was the American Library Association (ALA) that took up the task of bringing community, knowledge, and culture to extractive industry towns across the country, and one has to question, what organization will fill this role now? If this is the reality of the extractive industry’s first 21st-century boom – where do libraries, specifically, and more generally culture, education, and community fit in, especially when town leaders are more concerned with supplying adequate sewage systems, water, and roads to town residents?

The communities surrounding the Bakken Oil Field in North Dakota were historically small ranching and farming communities whose residents were spread widely across the area. The population of Williston, North Dakota, however, has doubled in size since 2010. The town’s lack of existing infrastructure has limited the role that libraries and other community institutions can play. Despite that challenge, the community library in Williston, North Dakota has undertaken the task of providing programs and services for its growing patron base. While most of the programs benefit the library’s youngest patrons, the institution does offer S.T.E.A.M., a monthly program designed to teach adolescents and young adults about science, technology, engineering, art, and math.[1] If growth of the surrounding communities continues at the same rate, however, this one institution with only a single branch may struggle to adequately serve the community, and will need support into the future. 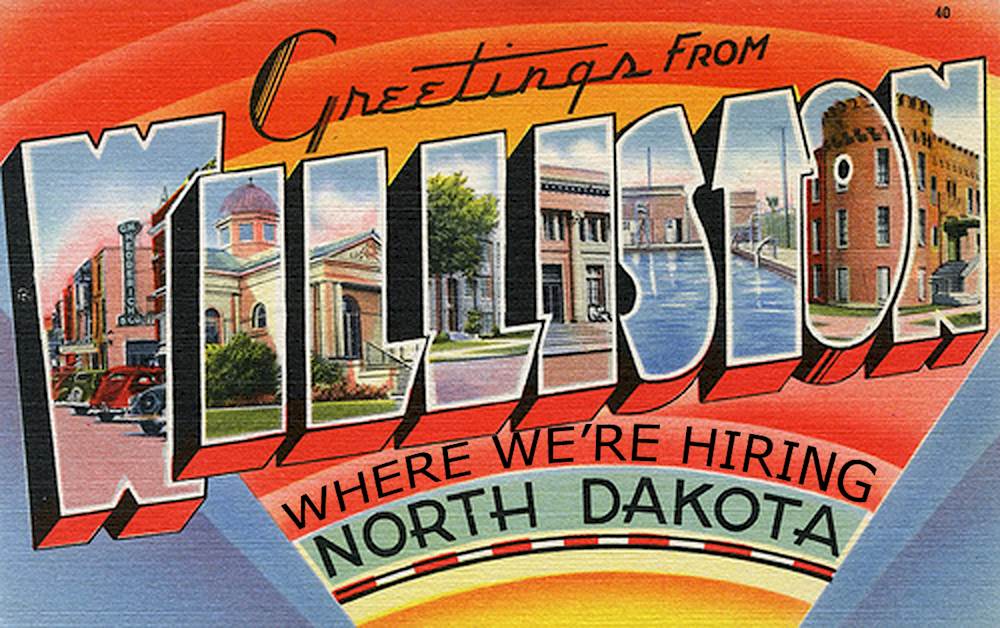 Williston, North Dakota is just one of many towns experiencing rapid growth as a result of the shale oil boom. Source: Wikimedia Commons

The sheer rate of growth for communities near the Bakken Oil Field has also hindered the role that schools have played in terms of contributing to the sought-after sense of community. This is of course an infrastructural issue caused by the rapid influx of new students into the region’s school district. Schools must first be able to accommodate their students, with adequately supplied classrooms, before they are able to fill other community roles. However, local school districts are working as quickly as they can to alleviate the infrastructural problems so they can refocus on providing education and community support to their students. In Watford City, a town about an hour’s drive south of Williston, the school district is in the process of building a new high school at a cost of nearly $50 million. Town officials hope that this addition will help ease the burden of a 25% increase in the number of students that the school district faced in the fall of 2014.[2] 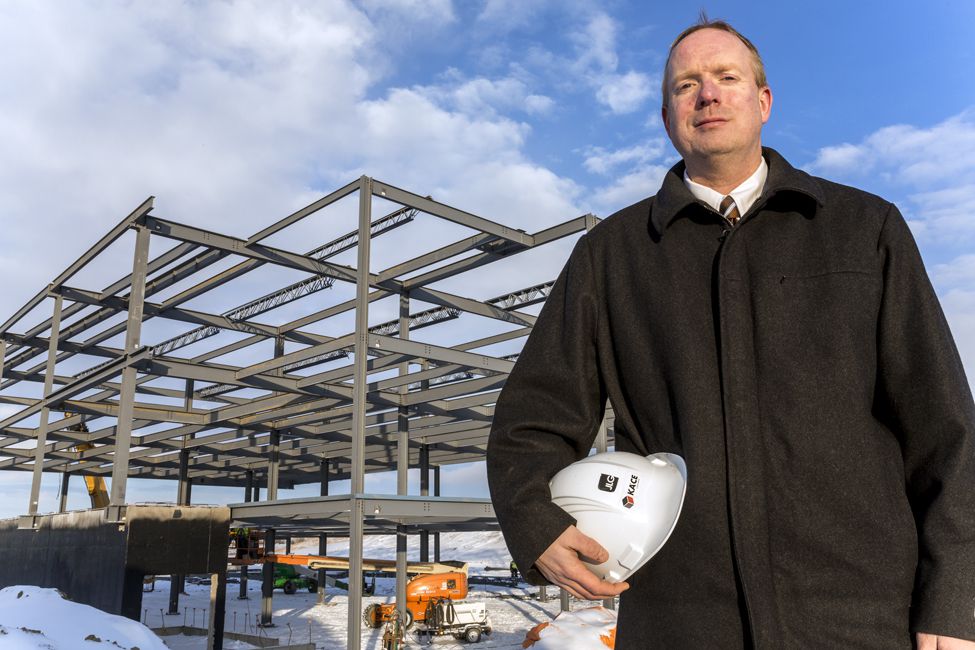 Realizing that libraries have historically provided an essential community purpose, should communities be more concerned about the plight of their libraries today? Recently, America’s second largest public library, the New York Public Library, attempted to institute changes that would have drastically altered the institution’s purpose and mission. This attempted transformation begs a multitude of questions. What are the challenges that libraries have faced historically and currently? Does knowing the rich and important history of these institutions influence the current dialog on the status of public libraries? What role does nostalgia play in protecting our public library system? Could the challenges that these institutions now face be enough to spell the death of public libraries? Or will these challenges simply result in our communities having to rethink what a library is, what it looks like, what it can offer a community? To learn about the history of the New York Public Library, and how it fared in the recent attempt to alter the institution, as well as for answers to the questions posed above, check back in a couple of weeks for the third and final installment in SHRA’s library blog.