12/16/15 – The Transformation of American Christmas

If I were to hand you a calendar and ask you to point out the most American of our national holidays, which one would you choose?  The Fourth of July and Thanksgiving would be clear frontrunners, but would you choose Christmas?  There is an argument to be made that you should. 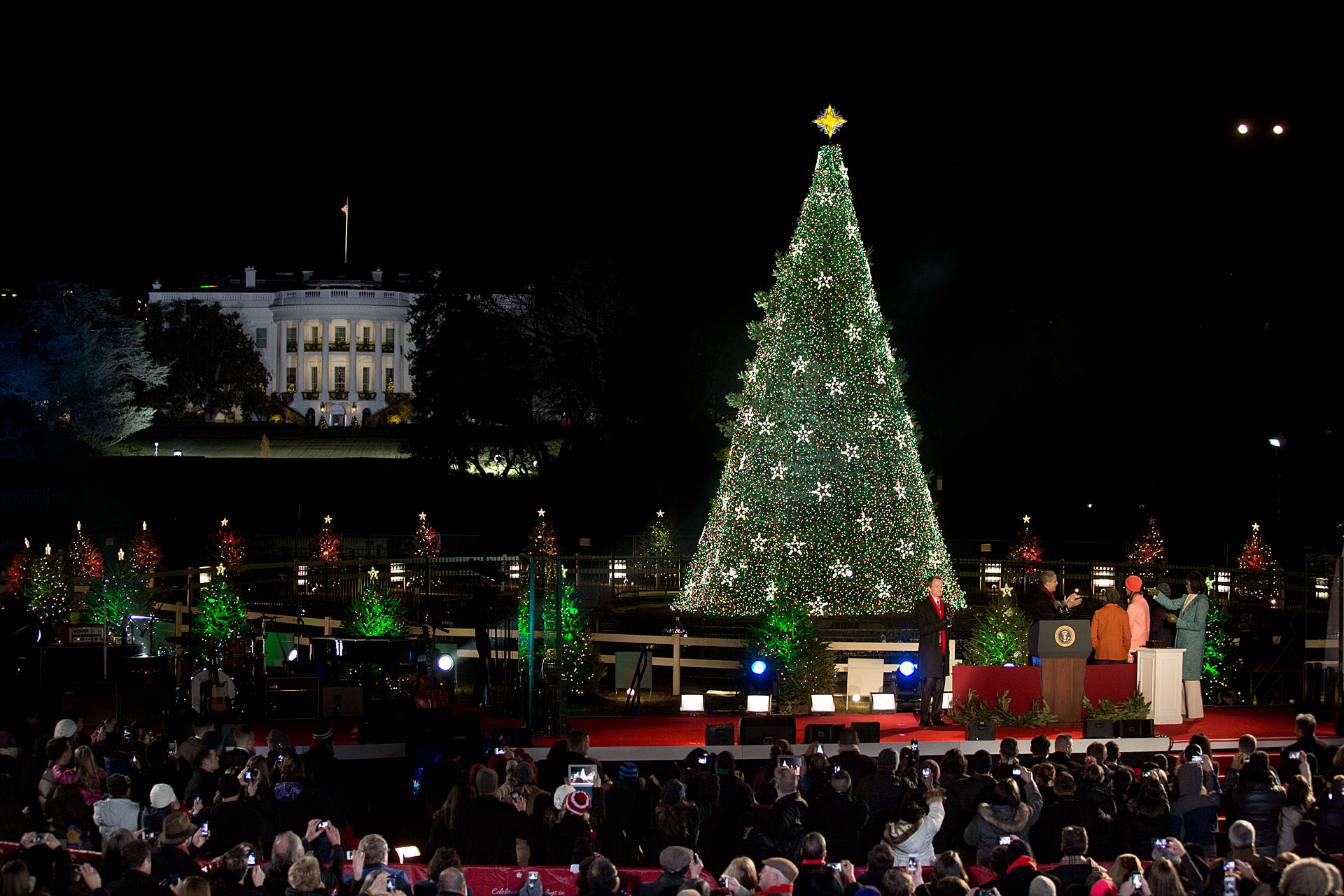 In our country’s pre-history, we were a loose amalgam of independently minded colonies.  The religious, cultural, and economic profiles of these disparate entities meant that one could not generalize about any American traditions, whether secular or faith-based. Even after the Revolutionary War and well into the first several decades after the founding of the United States, we were slow to forge a national identity.  The way we marked Christmas Day was no exception.

In 1621, Plymouth Colony’s Governor William Bradford decreed that on “the day called Christmas Day” there would be no celebration; evidently some inhabitants of the colony had been planning to mark the date as they had at home in England – “at play, openly.”  Bradford responded by confiscating their sporting equipment, including poles they were tossing and the balls and other items necessary to play “stool ball,” a precursor to cricket. [1][2] New England’s Puritans also eschewed celebrations of Christmas because it was not specifically mentioned in the Bible.  Hunting and house parties, in imitation of what they believed to be old English traditions, however, were common in Virginia, [3] and in antebellum South Carolina, bonfires and extended visits from friends were common, as was shooting off shotguns on Christmas Eve.[4] And yet in Boston, as late as 1869, school children could be expelled for not attending school on Christmas Day.[5]

So just how did we arrive at the festive season of holiday feasting, days off, and gift exchanges that we see today?  Much of the evolution of the holiday and its American traditions can be attributed to factors as varied as urbanization, immigration, and the Civil War.

With the Puritans and Pilgrims strongly influencing the earliest New England traditions, large Christmas celebrations were not the norm in that part of the country.   Likewise, in rural areas, where daily life changed little over the decades, lavish Christmas celebrations were slow to become popular.  It would take immigration by the Irish and other Europeans, who had a tradition of celebrating Christmas, and the rise of urban centers to act as a catalyst for social change.

The wave of immigration that began in the early 1800s and continued to grow through the middle of the 19th century, set spark to the transformation of American Christmas. [6]  Many of these immigrants settled in the cities that contributed to the oft-cited “melting pot” of America’s urban centers.  In these urban environments, the pace of life accelerated and the feeling of separation from family and tradition became more pronounced.  Seeking a way to connect to more traditional values, these city dwellers began to craft a Christmas celebration that increasingly became about giving (both gift exchanges and philanthropy) and that focused on children and family. The symbols (Christmas trees, Santa Claus) that many Americans now associate with Christmas emerged as a result of an assimilation of “old country” traditions from Germany, Italy, Ireland, the Netherlands and countless other places. [7] 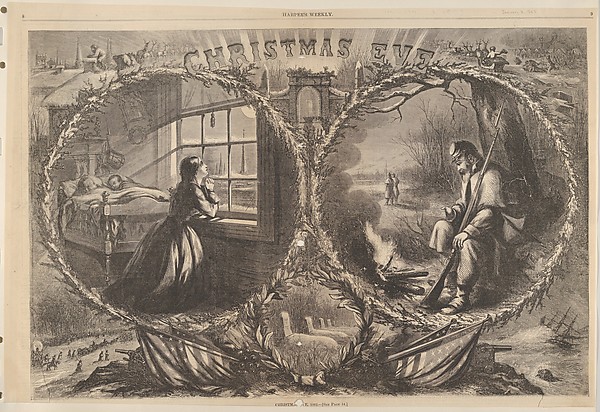 As new traditions gained ground in the more urban North, the Civil War began and the tumult the war brought created a longing to gather around hearth together and share in the spirit of a generous and celebratory season.  When the North prevailed in that conflict, the Christmas holiday grew and expanded as part of the American national identity, not least because the North was home to the publishing industry and many of the retail giants that latched on and promoted the holiday.[8]

In the aftermath of the Civil War, there was a push to truly unite the nation with a common identity.  Certainly the Fourth of July and Thanksgiving played a vital role in  contributing to our national traditions and character, but the way we celebrate Christmas, for better or worse, in all its retail and gustatory excesses, is just as uniquely American as the other two holidays.  Our way of celebrating is a product of a desire to unite a broken country whose roots included the traditions and beliefs of various groups of fervent religious outcasts.  Creating a season of generosity with a focus on giving and family was one of the ways that we as Americans forged our national traditions and identities. For all these reasons, Christmas is as signature an American a holiday as any other.