My husband refuses to celebrate Valentine’s Day. He spits proclamations of it being a manufactured holiday and for years has eschewed the red roses, sparkling jewelry, and rich chocolate. While Valentine’s Day certainly isn’t my favorite holiday, February 14th falls into this lull where the end-of-the-year holidays are over and spring hasn’t quite sprung. So this year I pushed him on the topic. After all, what’s so wrong with looking forward to a nice dinner out? In response, my husband issued me a challenge. Find out the actual history behind the day of love and if it was worth celebrating he’d treat me to a nice dinner.

I quickly found out that historians haven’t identified the exact origin of Valentine’s Day. However, most point to the Romans as a good starting place. From February 13th to 15th, the Romans celebrated the feast of Lupercalia. Instead of whispering sweet nothings, men sacrificed goats and dogs and then whipped women with the hides of the slain animals in the hopes of increasing fertility. Lupercalia remained popular into the fifth century A.D., nearly 150 years after Constantine legalized Christianity in the Roman Empire. Over time, the holiday became associated with the legend of St. Valentine. In the third century A.D., Roman Emperor Claudius II sought to bolster his army and forbade young men to marry. Defying orders, Valentine, it is said, preformed marriages in secret, and was eventually executed on February 14th for his insubordination. 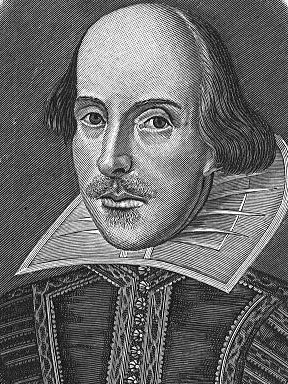 In the Middle Ages, Valentine’s Day grew a bit sweeter. Both Chaucer and Shakespeare romanticized the day, and the once bloody day evolved into one in which people handmade paper cards and shared them with friends and family. The day of love eventually made it to the New World, and by 1913 Hallmark Cards of Kansas City, MO began producing valentines. Today, Valentine’s Day is big business, with sales in the billions. 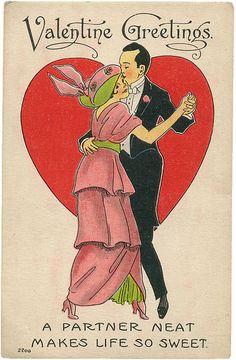 I didn’t relish reporting my findings to my husband. And, needless to say, we aren’t heading out to my favorite Italian restaurant on Valentine’s Day. But, we both agreed (especially after learning the history of Valentine’s Day) that receiving a heartfelt card wasn’t necessarily a bad thing. So the plan is to stay in, swap cards, make some gnocchi, and watch a documentary on the Romans, because nothing says love like learning about Roman culture.