For thousands of years the night sky has elicited awe and inspiration. Cultures from around the world have drawn spiritual connections to the twinkling stars and the various shapes of the moon, but perhaps nothing has captivated the human population as much as comets. Last month I came across 19th-century sketches of comets while conducting research. At first, I found the images a peculiar thing to stumble upon, particularly since I was on a quest to uncover information in a journal specifically published for the mining industry. But, after pondering the sketches, my perception of them shifted. Why not print these images where miners, who labored relentlessly underground for long hours, decades before the implementation of an eight hour work day, could see them? 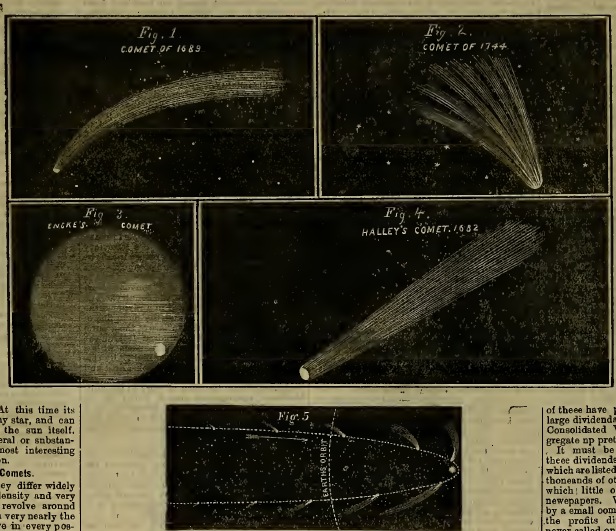 As my appreciation of the images grew, my training as a historian kicked in. I began to wonder how these 1874 illustrations fit into the larger context of how humans have depicted comets over time. As luck would have it, UC Berkeley’s Center for Science Education and Space Science Laboratory teamed up on a project called The Comet’s Tale, which allows visitors to digitally explore how our knowledge and depictions of comets have evolved from 12th century to present day. It was amazing how the illustrations I found fit like a puzzle piece into the timeline presented. The sketches I found were a perfect reminder that everything has a history and that comets continue to dazzle.