The Center of the American West held its 17th Annual Thompson Writing Awards last month in Boulder, Colorado. Having been involved with the organization since enrolling in the Center’s certificate program in 2008, I was thrilled to be asked to judge in the poetry category of this year’s contest and then attend the awards ceremony. The organization’s mission of creating forums for the respectful exchange of ideas and perspectives related to the West’s many challenges has inspired me to seek out opportunities to participate in meaningful dialogue about the American West. The organization believes that understanding the historical origins of the West’s problems, emphasizing the common interests of all parties, and managing it all with a dose of good humor are essential to constructive public discussion.[1] The Thompson Writing Awards are a great opportunity for students to contribute new scholarship, ideas, and experiences to the Center’s mission.

The Thompson Writing Awards is a western writing contest open to all current CU-Boulder students, both graduate and undergraduate. Students submit entries in the categories of poetry, academic nonfiction, fiction, creative nonfiction, and memoir, and the chosen judges receive the submissions as blind entries. Winners, their families and friends, judges, Center staff, and faculty affiliates then convene at a tasteful banquet at the end of April to present the awards (and checks!) and honor the winners’ work. This year, the writings that students submitted across these five categories epitomized the Center’s mission, providing a nuanced perspective about western issues and eliciting engaging discussion and idea-sharing at the awards banquet.

During the pre-ceremony reception, I had the opportunity to speak with the winner of the memoir category, Atherton Phleger. Phleger wrote about his experiences at Utah’s Dead Horse Point State Park, describing how living for a summer amongst the tourists that Edward Abbey so harshly criticized and disapproved of in his book Desert Solitaire led to Phleger’s realization that the West was so much more complex than he could have ever imagined. Because complexity is a theme (and at times a tool) that the Center uses to combat stereotyping and the ever present black-and-white dichotomy of Western American history, I found it quite fitting that Phleger’s experiences in Utah warranted recognition amongst those involved with the Center. My conversation with Phleger represents only a fragment of the worthwhile and engaging discussions I had with the winners, Center affiliates, and guests at the Awards Banquet.

Being a poetry judge was an invigorating but anxious experience. The high-caliber students submitted entries that spoke to the historic and current western themes of the environment: western culture, multi-generational trauma, and the dichotomy of the mythic and true West. But one poem stood out as the clear winner. After spending an entire day with these poems, I reached out to my fellow poetry category judges, Jason Hanson, Colorado Deputy State Historian, and Joni Palmer, Ph. D., regarding my decision. We were all on the same page about the winning entry and the honorary mention. 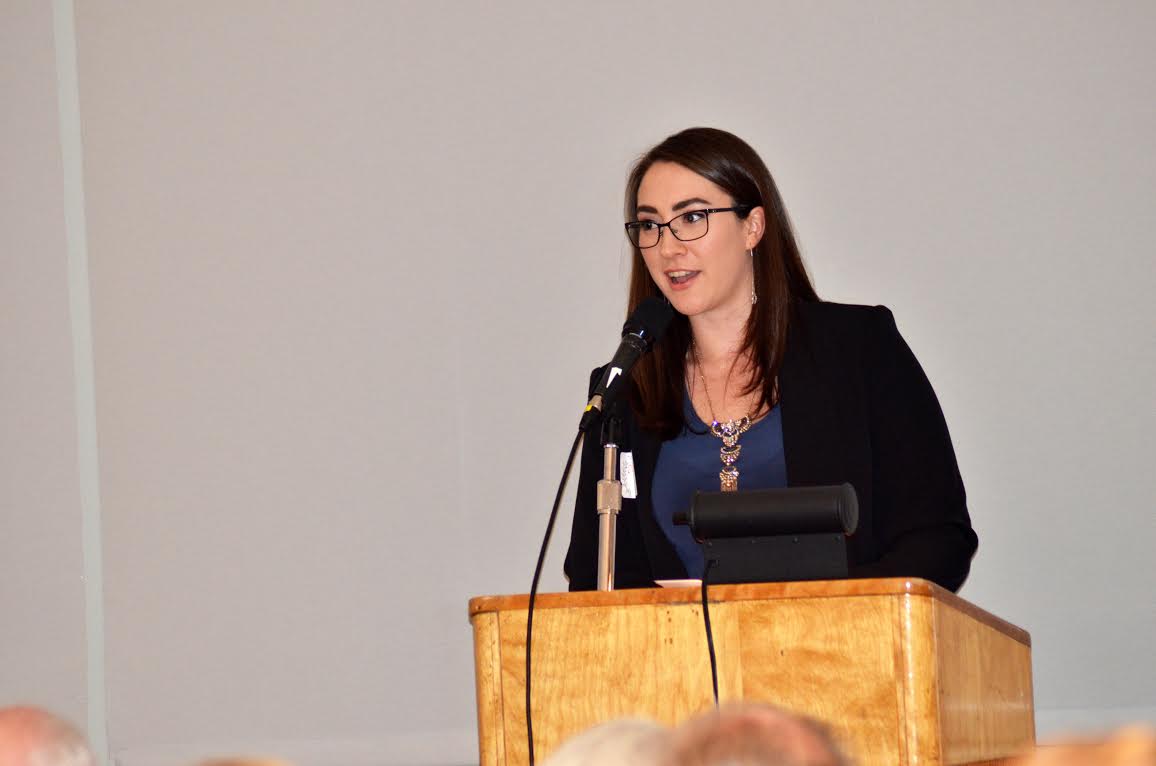 The winning poem, entitled DIE BETTER, written by Tania Elmore, embraced numerous western themes, both past and present. More than anything, it evoked an extremely strong sense of place with vivid imagery and rich narrative. As the title suggests, the poem’s topic was somewhat melancholy, and yet the tone remained light and endearing throughout. And, in true Center of the American West fashion, the poet presented this story without disregarding the experiences or taking away the agency of the people who came West – with tuberculosis – to die better. As a sophomore majoring in history, Tania is eligible to submit entries in this contest in 2017 and 2018, and I am excited to think about what other western themes and topics she will thoughtfully explore in verse.

– Cheers to western writers and students of the American West – 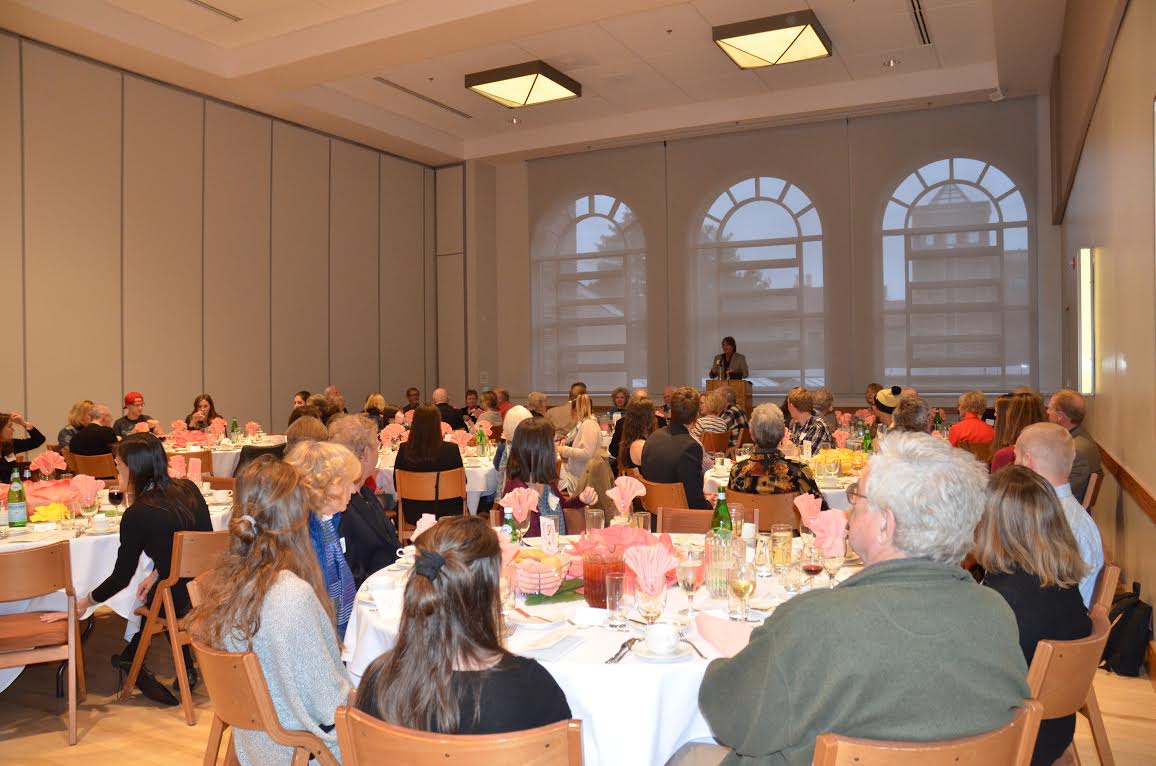 [1] Center of the American West, http://centerwest.org/