As a historian, I read a lot of books. And as a foodie, I read a lot of cookbooks. While many of the history books I read are newly published within the last few years, others date back decades. Typically, these books fall into the category of a secondary source, meaning that they reveal what others have identified about a particular topic or event from the past. However, history books written decades ago, by scholars, reveal just as much about the interests and quandaries of the era in which they were written as they do about the topic at hand. In other words, history books can be primary sources, too. It was with this “books can be both primary and secondary sources” revelation on my mind, that I found myself paging through one of my favorite cookbooks, The Joy of Cooking. I had a historian “ah-ha” moment, when I realized that my version of this book was the 75th anniversary edition, and as such, many of the recipes dated back at least three quarters of a century. The thought caught me so off guard that I forgot about making dinner and instead began to ponder, are cookbooks also history books? If so, what can they tell us about the past? How are innovative individuals using cookbooks and recipes to strengthen our connections to the past and to each other? And, how can newly published cookbooks serve as a medium to preserving or presenting some aspect of the past? 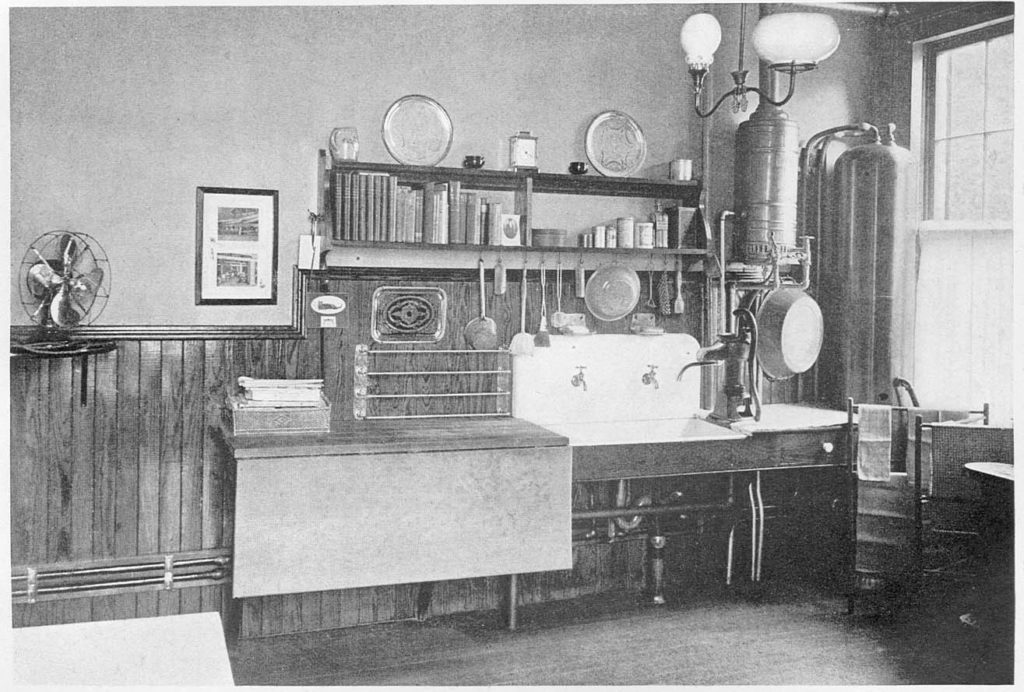 Pictured above is an early 1900s kitchen, complete with all of the “modern” fixtures. Photo credit: The Craftsman Magazine, September 1906

At first, I wrongly assumed that cookbooks were an invention of the 20th century, introduced simultaneously with the icebox or the all-electric kitchen. In fact, however, the practice of writing down and sharing recipes dates back centuries. Not only did cookbooks exist in the 1700s and 1800s, many of them have survived today. The Schlesinger Library on the History of Women in America, a part of the Radcliffe Institute for Advanced Study at Harvard University, maintains a collection of over 100,000 books from the 16th-20th centuries that document the history of women. Of these, more than 20,000 are cookbooks or food related. The library’s recent exhibition of some of its rarest items described the cookbook as one of the most “ubiquitous, utilitarian, and underappreciated… how-to manual in history.”[1] Given the importance of these books both as material culture and for what they impart about women’s lives, culinary knowledge and developments, and a particular period in history, it is encouraging to find that the cookbook is also beginning to gain widespread appreciation from scholars. 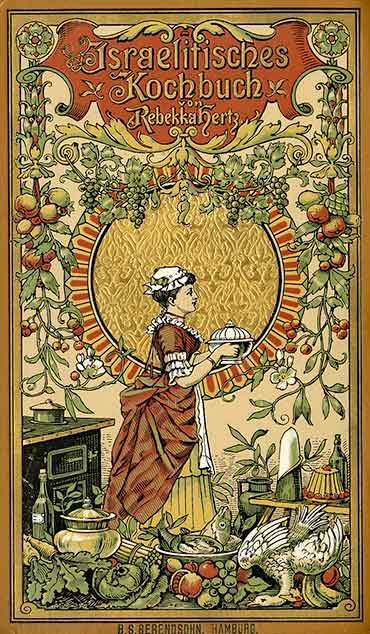 This cookbook, published in 1903 and was on display as part of the Schlesinger Library’s recent exhibition. Photo credit

Recently, Australian scholars Donna Lee Brien and Adele Wessell coauthored an article on the emerging scholarly and literary recognition of cookbooks. Brien and Wessell argue that studying cookbooks from a historic perspective illuminates “broad societal processes as well as intimate family memories,” and that for this reason, preserving these books as historic documents (whether in institutional or private collections) is especially prudent.[2] Brien and Wessell also point to how the mere existence of a particular type of cookbook, whether categorized by cuisine, region, or publishing organization, reinforces the existence, importance, and historic significance of that particular group while at the same time celebrating “the shared identity” of that cookbook’s audience.[3] 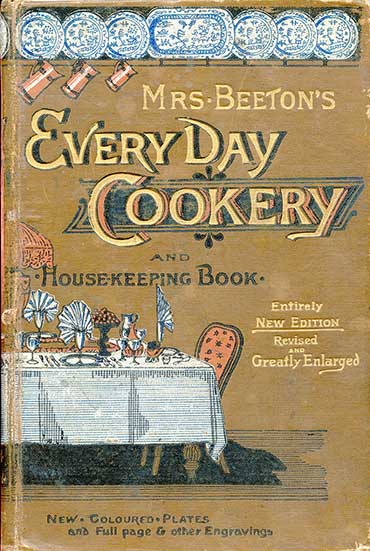 Having considered the cookbook’s significance as a historic document and a means of representing community and culinary achievements, I also recognized that cookbooks contribute to the world of material culture, and that studying the culinary past is an avenue for exploring cultural history. Recently, SHRA worked on the Centennial Commemoration for Idaho Power, southern Idaho’s public utility company. As part of this project, SHRA researched and wrote brief essays on the history of the all-electric kitchen, Idaho Power-sponsored cooking schools, the evolution of appliances, gendered advertising in the 1950s, and historic ingredients, among other topics. These vignettes became part of Idaho Power’s Celebration Cookbook which includes 100 years of recipes that originally appeared in many company newsletters and other local community cookbooks, including Boise Junior League’s 1930 cookbook. Moving forward, the Idaho Power cookbook will preserve 100 years of recipes, but it will also memorialize the historic topics that, in 2016, the researchers at SHRA deemed influential and relevant for the field of cultural history. 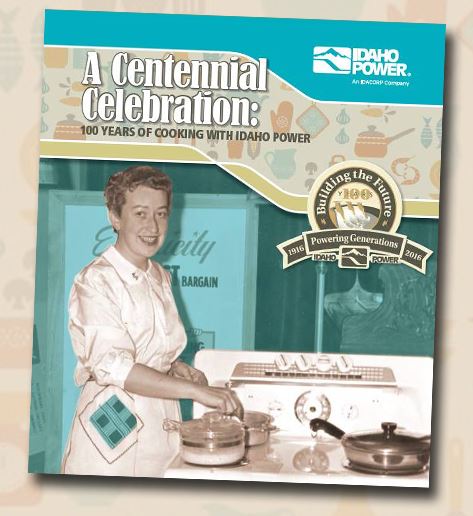 Other organizations have also used the medium of the cookbook to promote their organization and preserve its past, including the Junior League. I recently joined the organization’s Boise Chapter, which promotes women’s civic and community involvement and personal and professional development. This group’s first chapter was founded in New York City in 1901, and the League as a whole has, since the 1920s, published and sold cookbooks to raise funds to complete community service projects. The recipes, which each Junior League chapter has “crowd-sourced” from its local membership, reflect not only a regional cuisine but also the culinary experiences of an entire community.[1] Also, given that Junior League cookbooks are the entity’s historic trademark and legacy, they also exist within the historic record as a tangible reminder of hundreds of thousands of service projects that League women have completed over a century and across four countries. 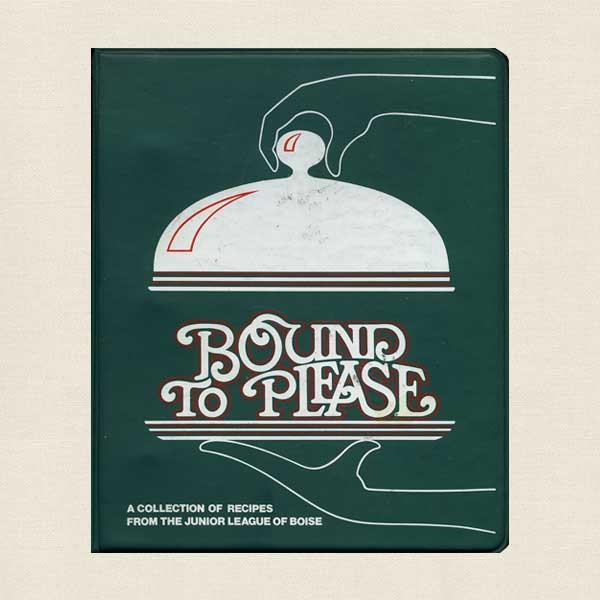 Another instance of a cookbook that emerged to commemorate the shared experiences of a community while also physically preserving the culinary past is Cooking Up A Storm: Recipes Lost and Found From The Times-Picayune of New Orleans.[5] Released in 2008, this cookbook contains a collection of recipes that local residents lost in the devastation of Hurricane Katrina. As residents of New Orleans, one of the world’s best known food cities, attempted to piece their lives back together, the shared loss of recipes cut from newspapers and other familiar sources throughout the community spurred the New Orleans Times-Picayune to cull and publish a cookbook of recipes from newspaper archives, readers, and local chefs. Not only did this effort bring some solace to city’s residents that not all was lost, but the resulting cookbook also represented a community’s solidarity in the face of a natural disaster. In the future, foodies and historians alike will undoubtedly consider this collection of recipes of culinary and historic significance. 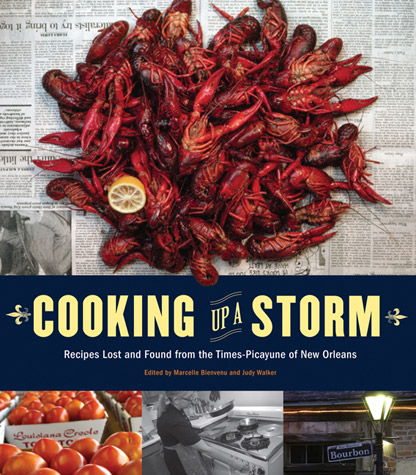 This cookbook not only contains “lost” recipes, but it also includes stories about where each recipe came from, or about the person who wrote in to the Times-Picayune requesting a recipe. Photo Credit

I firmly believe that a cookbook, as a historic document, can teach us about the past, but its biggest strength lies in how it reinforces our connections with the past… and how it can provide inspiration for tomorrow’s meals.

[1] Cookbooks to Treasure: Culinary Rarities from the Schlesinger Library

[5] “Cooking up A Storm: Recipes Lost and Found from the Times-Picayune of New Orleans, ” Edited by Marcelle Bienvenu and Judy Walker.