This past August 2016, the National Park Service celebrated its 100th birthday. The speeches, parties, news stories, and commemorations across the country were a way for Americans to reflect on one of the most incredible ideas this country has had. Despite the challenges the national parks face now and will continue to face in the future, it is worth remembering that before the advent of American national parks, most of the world’s park land remained in the hands of wealthy landowners, off limits to the general public’s recreational pursuits. In the decades following the birth of the National Park Service, many nations around the world aimed to replicate the model, with the U.S. agency demonstrating policies for national parks across the globe. Although the idea of national parks caught on relatively quickly, national parks in the United States continue to convey a distinctive sentiment that no other agency or institution has managed to replicate. 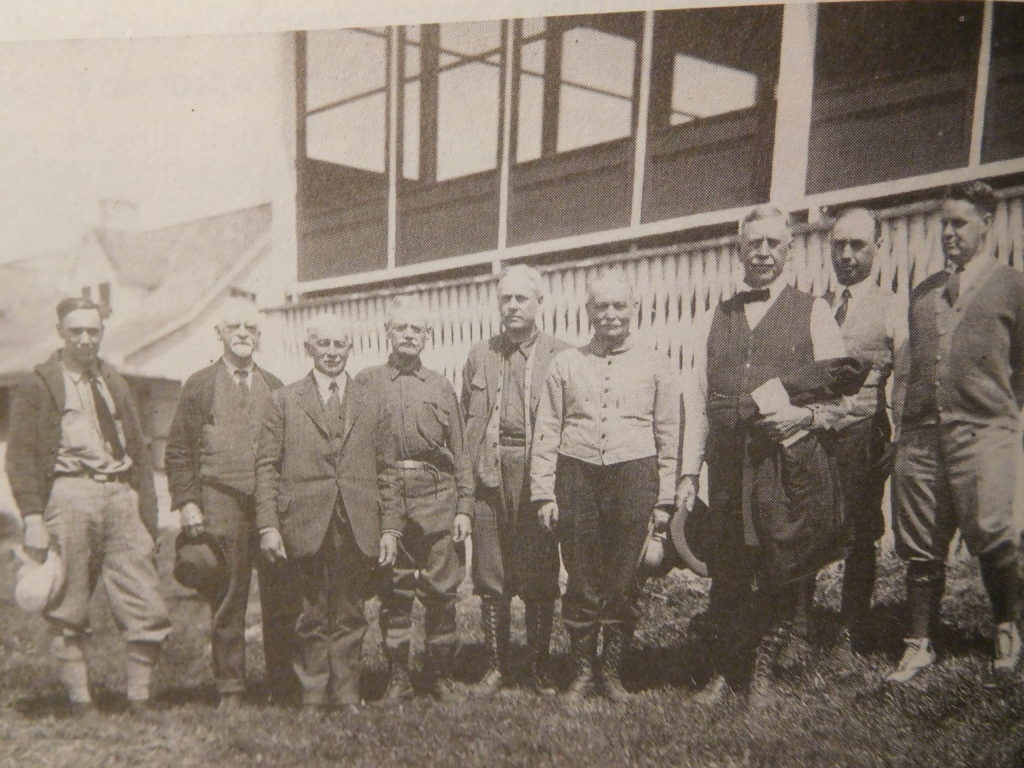 As the Park Service’s remarkable first director, Stephen Mather channeled the rising popularity of the nation’s original parks, such as Yellowstone, into a cohesive system that took in additional disparate places. To the mighty first jewels in the national park crown –Yosemite, Rocky Mountain and Grand Canyon – Mather added his rubies, emeralds and diamonds with great care, knowing that a poor selection would degrade the entire system. Thus, many of the American park lands we visit today and much of the design and feel of our current national parks have their roots in his deliberate decisions. 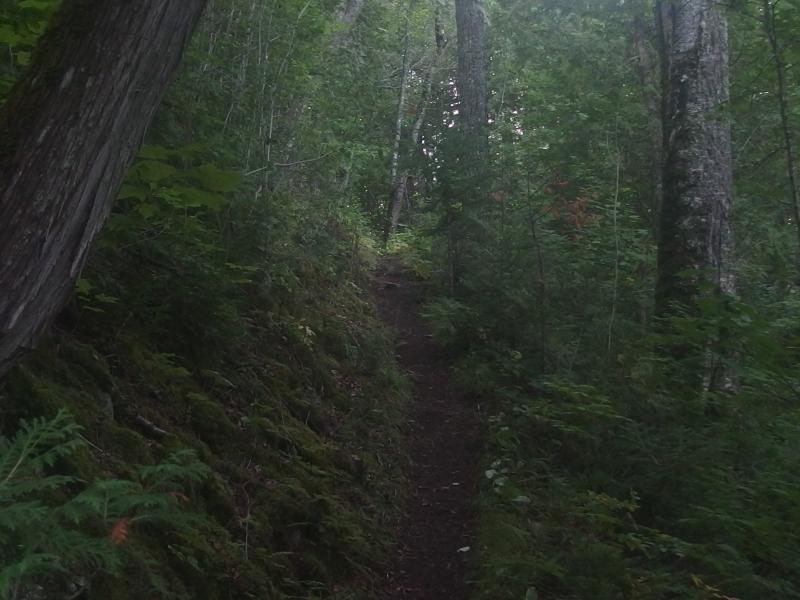 A dark trail leading up towards Windigo. Jacob Emerick’s Blog. Accessed on January 31, 2017.

When making his initial selections, Mather faced lobbying from citizens across the United States, including senators and representatives who brought him suggestions for new parks. He turned down recommendations to include Lake Tahoe and the Badlands of North Dakota, since they included too much private land. Mt. Adams and Mt. Hood were too similar to Mt. Rainier and didn’t bring variety to the system. The Sawtooths of Idaho presented too much of a challenge, as stock-raising and mining interests held firm footings there. And Lake Chelan in Washington, the Wasatch in Utah and the Big Horn in Wyoming didn’t meet his national park standards. 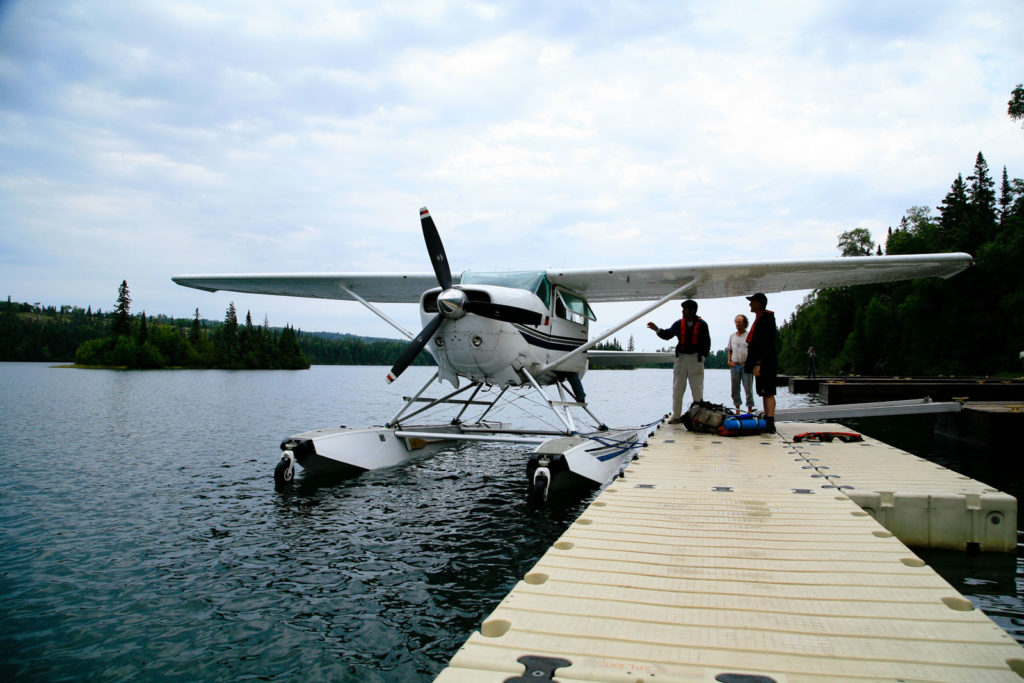 Mather’s deliberate and thoughtful national park selections led me to inquire about the placement of Michigan’s Isle Royale National Park into the system under his direction, a subject that ultimately became my Master’s thesis. Prior to entering graduate school, I worked as an interpretive ranger for the National Park Service at Yellowstone, Death Valley, Denali and Isle Royale. While Yellowstone, Death Valley and Denali are unquestionably spectacular landscapes with the sweeping vistas, unique landforms and wide-open spaces that you would expect in a classic national park, Isle Royale has a decidedly different feel. While easily one of the most beautiful places I have ever spent time, its beauty is of a much more intimate sort. The sunlight reflecting off Lake Superior, the wind moving through a hardwood forest, the eye-popping color of lichen on a rock – these are the vistas of the island. What’s more, the island and its surrounding islets are completely inaccessible by road. You reach them by boat, by seaplane, or, on stormy days, not at all. I found it surprising that Stephen Mather, the master national park crafter, had been instrumental in adding this land to the park system. What made it stand out amidst all its competitors, most of which were undoubtedly easier to visit?

My research to answer this question took me to the Isle Royale National Park Archives and several state and university libraries. I conducted oral history interviews, listened to previously recorded interviews and sifted through boxes and boxes of old photo collections. In doing so, I discovered that the movement to make Isle Royale a national park was closely tied to the fight between the fledgling National Park Service and the U.S. Forest Service for control of public recreation in the United States. Isle Royale’s distance from roads made it an ideal candidate for the National Park Service’s first foray into wilderness management while its proximity to Chicago, Minneapolis, and Detroit brought a national park closer to large population centers not yet served by the agency. My thesis, finished in 2008, argued that Isle Royale was the National Park Service’s response to the emerging wilderness movement. In 2011, that thesis was published as the book, Becoming Wilderness: Nature, History and the Making of Isle Royale National Park.

The lichen line from the east end of Raspberry Island, Isle Royale National Park. Photo accessed on January 31, 2017 from Panaramio.

While I am proud of the book and the work that went into it, I am equally proud of my work as a national park ranger. Travelling across the U.S. this summer during my move to Boise, I stopped at Yellowstone and was immediately reminded of how much I loved my ranger work and how much I love the national parks. Mather did an amazing job of cultivating an experience that has stretched over a century. His crown jewels remain American gems that draw visitors from around the world and Isle Royale has a rightful and strategic place among them.

Note: Snippets of this blog were part of an article in The Greenstone, Isle Royale’s park newspaper, in 2015.